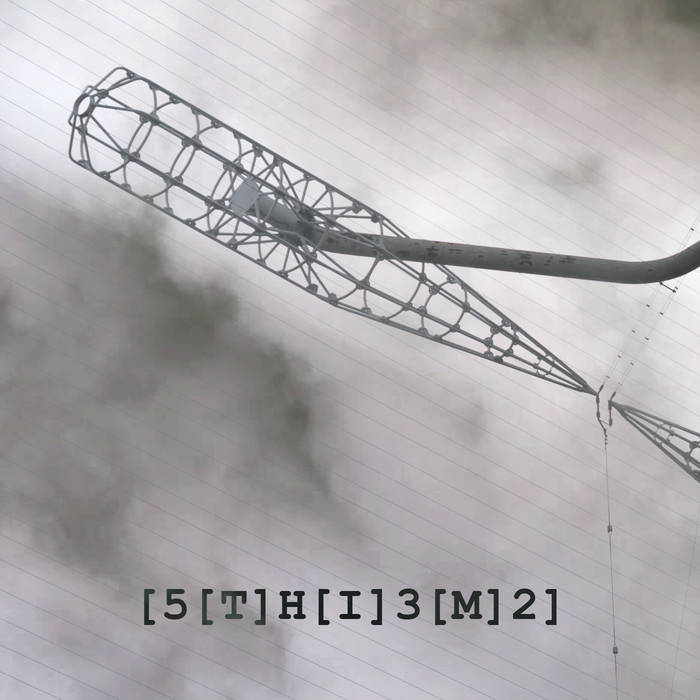 Micro Landscape of a Bathroom Sink

I climbed the hill and finally saw "The Arc". It was huge. Those rumors that I heard about this object do not convey half of its might. The air around this monumental structure is seemed to be slightly rarefied.

As I approached the "5H32" I started to hear sounds. They came from the old control center. I heard the talks, that were being interrupted by interference, and the signal from "The Arc" itself, the famous Russian Woodpecker.

I knew this was impossible, but the closer I got to the control center, the better I heard it. It seemed to me that I could discern what the engineers and the military were discussing among themselves, although all the staff left here 20 years ago.

I crossed the threshold, and the sounds began to form a melody ...

[5[T]N[I]3[M]2] is a joint audio-visual project of the musician Tim32 and photographer Dmitro Kit, dedicated to the well-known Arc OTHR (5N32 or Duga Radar) military facility that is located in the formerly closed city of Chernobyl-2. "The Arc" ("Duga" in Russian) is known to all radio amateurs by its specific signal, which was called the Russian Woodpecker. (en.wikipedia.org/wiki/Duga_radar)

Bandcamp Daily  your guide to the world of Bandcamp